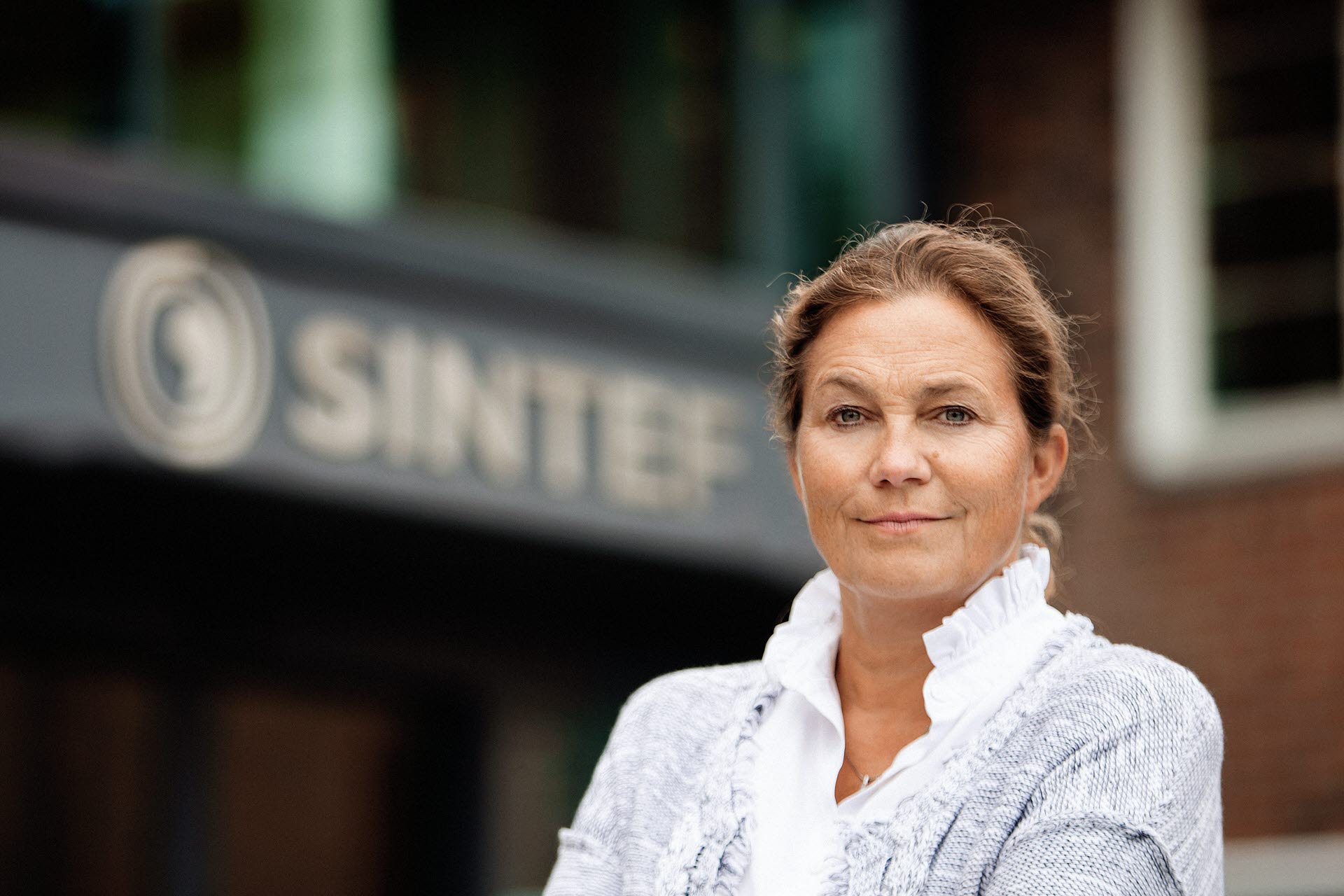 Alexandra Bech Gjørv (b. 1965) is President and CEO of SINTEF, one of Europe's largest independent, applied research institutes, providing technological and social science expertise to promote innovation across a broad span of sectors in society. She is a qualified lawyer and spent five years as a partner at the Law Firm Hjort. She chaired the government appointed 22. July Commission following the terrorist attacks on the Government center in Oslo and the massacre on the island of Utøya in 2011. During 17 years at Hydro and Statoil, Alexandra Bech Gjørv gained extensive experience from managerial roles in the industrial sector in both Norway and the USA. This included the position of Senior Vice-President for New Energy, where she had responsibility for activities linked to wind, solar and bio-energy, as well as hydrogen, carbon capture and new ventures projects. At Hydro she was also Executive Vice-President of HR, EHS and climate change initiatives, and thus has excellent knowledge of the oil and gas, light metals and agricultural sectors. She has also held a managerial position in the Automotive Structures Division at Hydro.