AIT
Head of Center for Energy 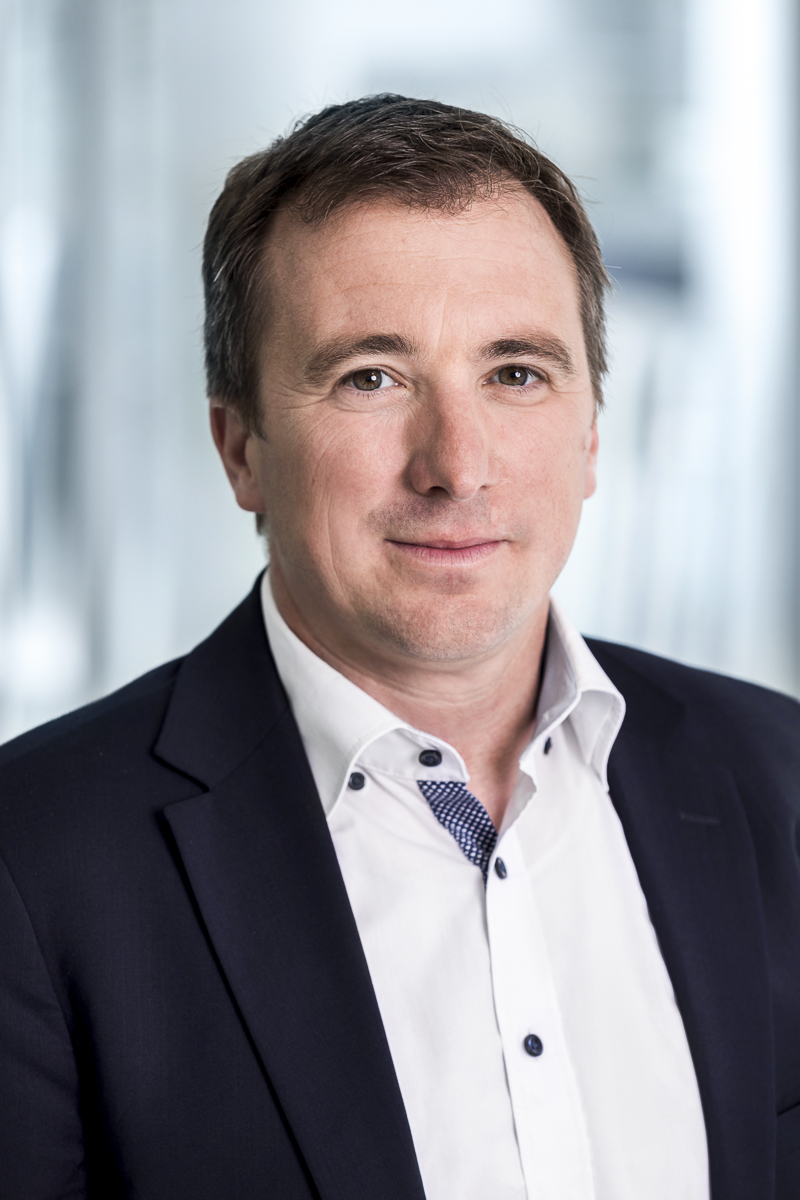 Since 2018 Wolfgang Hribernik is Head of the AIT Center for Energy, responsible for its scientific, economic and strategic development. The research activities of the Center are addressing the restructuring of the energy system and the development and integration of the required technologies.

Wolfgang Hribernik received his Master Degree in Electrical Engineering at University of Technology Vienna. From 2000-2005 he worked as a university assistant and performed his Ph.D. studies at the High Voltage Laboratory of the Swiss Federal Institute of Technology (ETH), Zurich, Switzerland with research stays at Boneville Power Administration (BPA) in Portland (OR), USA. In 2007 he obtained his Ph.D. at ETH Zurich.

Wolfgang Hribernik has been actively working in national and international boards. He is member of the VDE Association for Electrical, Electronic & Information Technologies, Senior Member of IEEE, designated Secretary General of the CIGRE (Conseil International des Grands Réseaux Electriques) Austrian national committee and member of the EERA (European Energy Research Alliance) executive committee. In the framework of the Austrian Flagship Region Energy Wolfgang Hribernik is the cluster co- ordinator of the research program NEFI (New Energy for Industry).