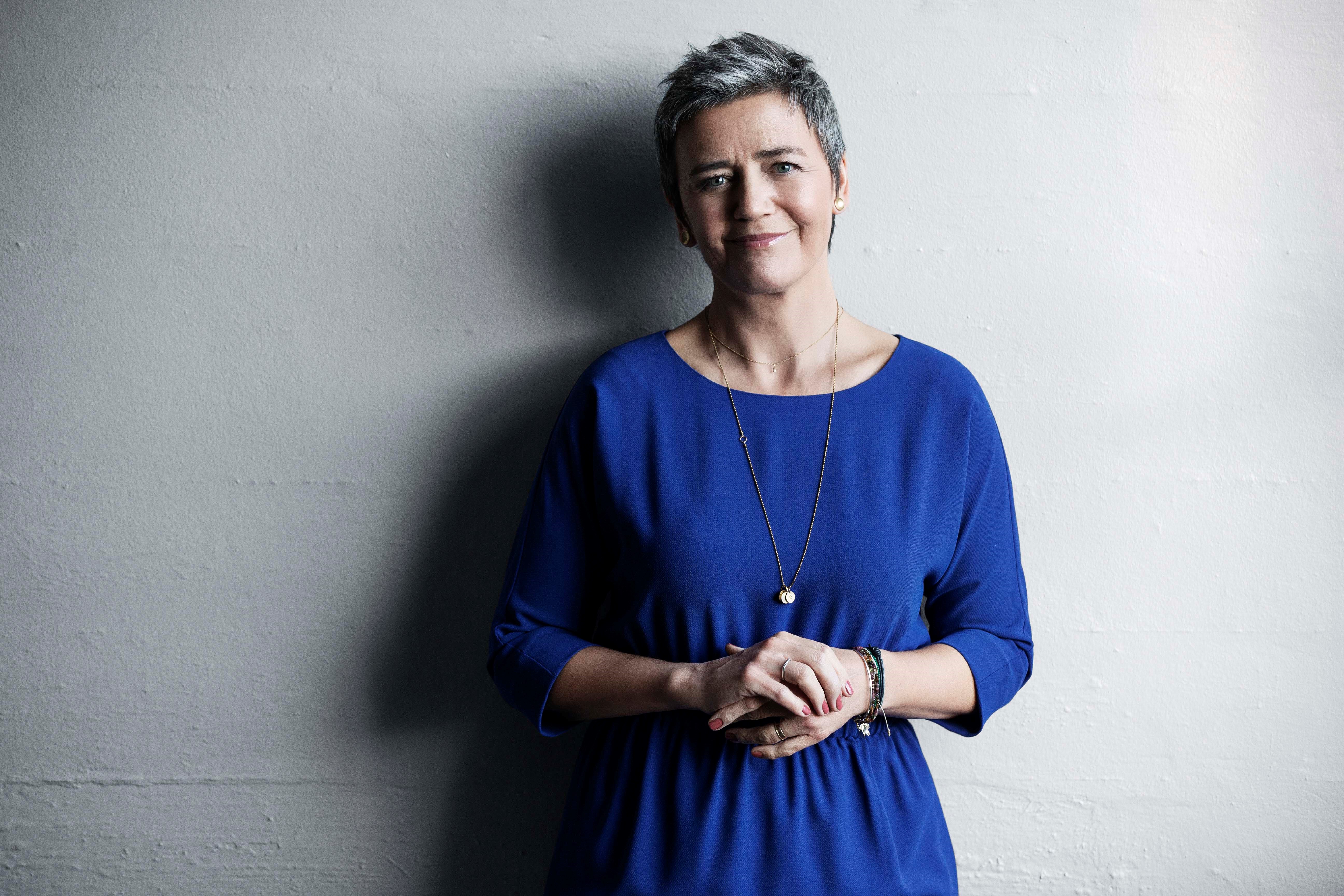 Margrethe Vestager, age 52, is Executive Vice-President for a Europe fit for the digital age. She previously served as Commissioner for Competition (2014-19). She was Minister for Economic Affairs and the Interior (2011-14) and Minister for Education (1998-2001) of Denmark; President of the ECOFIN Council during the Danish EU Presidency (2012). She was Political leader of the Danish Social Liberal Party (2007-14), and has worked for the Danish Ministry of Finance (1993-95). Ms. Vestager holds an MSc in Economics (University of Copenhagen).