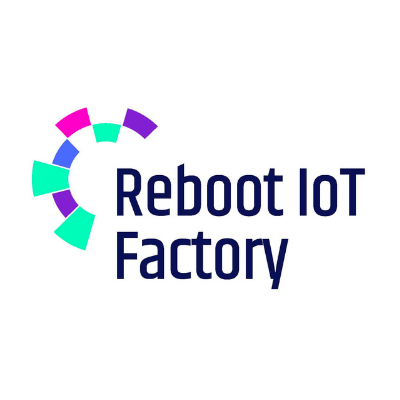 The movable robot system was developed as part of Reboot IoT Factory-project in cooperation between VTT, GE and Roboco. With this system it is possible to move a robot from one workstation to another with plug-and-play method. Docking and un-docking are easy to execute and do not need any special operator skills. Furthermore, there is no need to switch off  the workstation or the robot system during the changeover.

The movable robot system will solve the challenge within the normal setup, in which one robot is mounted to one workstation. Usually the robot can’t be moved to another production cell despite the changed conditions in production. This traditional configuration decreases productivity.

At the moment the changeover of the movable robot is executed manually. The development of a new version is under construction and will be ready for production during 2020. In the new version the changeover is all automatic. Moving the robot system will be executed with a mobile robot.