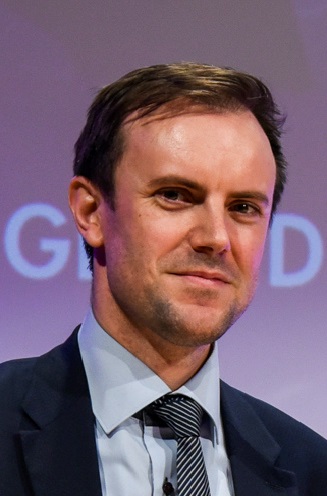 Adrien Bécue (M) is Head of Innovation of Airbus Cybersecurity. He graduated from Toulouse Business School in 2003 with a Master in Aerospace Management. In 2004, he joined the French defence procurement agency (DGA) as a Program Purchaser for Land Weapon systems. In this position he managed a portfolio of industrial and research projects driven by Network-Centric Warfare and Digital Battlefield transformations. He joined EADS group in 2008 to manage acquisition programs in Tactical Communication systems for the French Navy and the International Security Assistance Force (ISAF) deployed in Afghanistan. In 2010 he became Research & Technology Project Manager for border security and maritime surveillance projects. In 2013 he joined the Airbus DS Cybersecurity as Research & Technology Coordinator for France and launched several projects with a focus on attack detection security of industrial control systems. In 2016 he was promoted Head of R&T and Innovation, taking over responsibility of the whole R&T portfolio of Airbus DS Cybersecurity across UK, France and Germany. In 2017 he won Eureka Award of Innovation for ADAX ITEA Project dealing with advanced detection and simulation-based decision support. In 2018 he won ITEA Award of Innovation for FUSE-IT Project dealing with security and energy efficiency for smart buildings. He is working-group leader for Industry and Transportation vertical markets at ECSO (European Cyber-Security Organization) and a member of ENISA's (European Network & Information Security Agency) expert groups for security of Industry 4.0 and IoT. Since December 2019 he is Coordinator of H2020 project SeCoIIA, addressing the needs of Secure Collaborative Intelligent Industrial Assets for Factories of the Future.