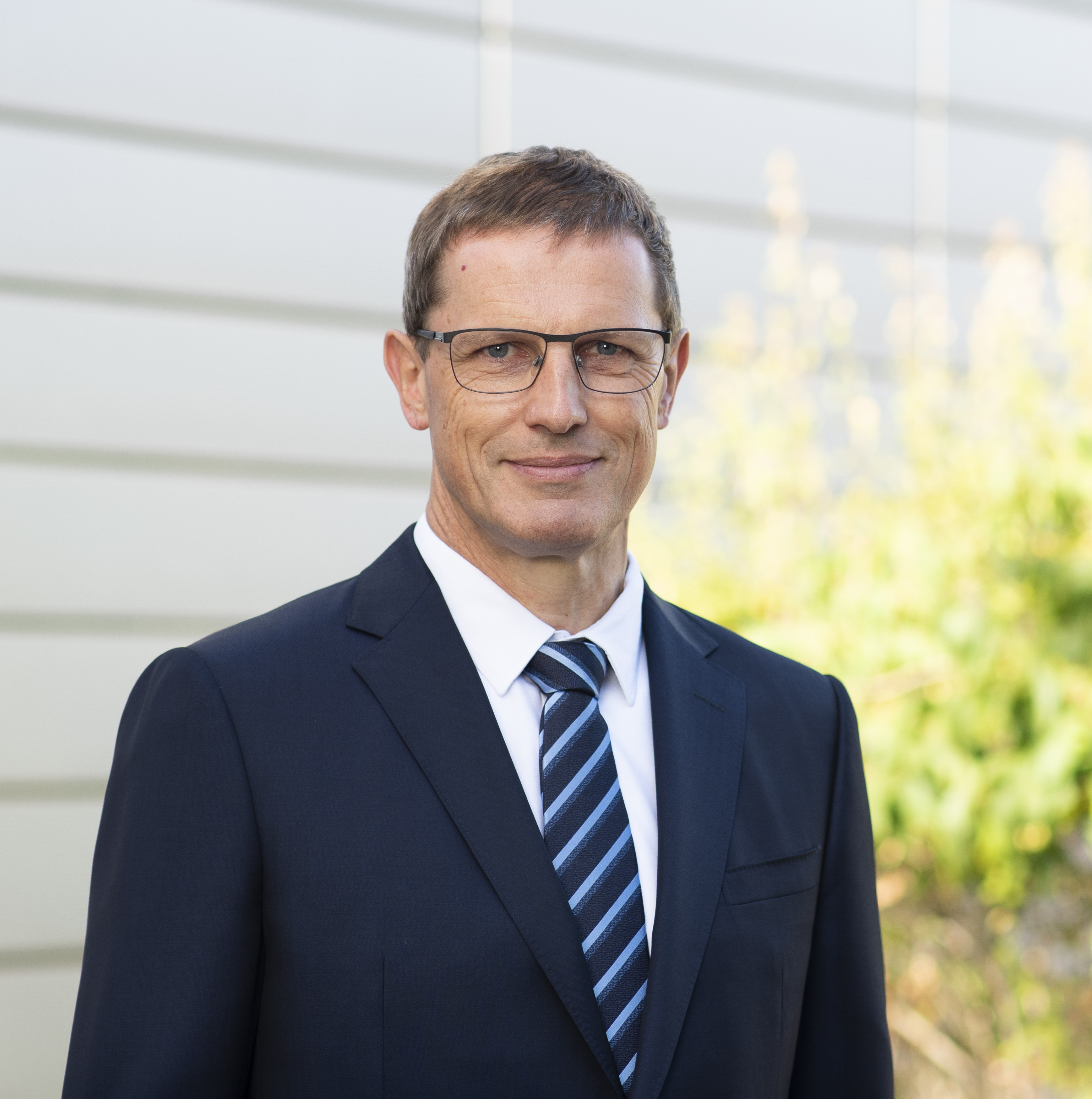 Fraunhofer IIS director, responsible for the Positioning and Networks as well as the Supply Chain Services research areas

As of November 1, 2019, Prof. Alexander Martin is a director at the Fraunhofer Institute for Integrated Circuits IIS in Erlangen, Germany. Since 2010, he has headed the Chair of Economics, Discrete Optimization, and Mathematics at Friedrich-Alexander-Universität Erlangen-Nürnberg (FAU). In 2015, he also took on responsibility for the Analytics department in the Supply Chain Services research unit at Fraunhofer IIS.

Prof. Martin studied industrial mathematics at the University of Augsburg before receiving his doctorate from the Technical University of Berlin and qualifying there as a university lecturer. He served as deputy head of the optimization department at the Zuse Institute Berlin (ZIB) before becoming professor at the Technische Universität Darmstadt in 2000 and later vice president from 2008 to 2010.

In addition to his work as an editor for several international journals (e.g. Mathematical Methods of Operations Research), Prof. Martin is a mathematics expert for the German Federal Ministry of Education and Research (BMBF). He continues to be involved with various special research (SFB) initiatives (including SFB 666, SFB 805, and as chair for TRR 154), the Graduate School of Excellence Computational Engineering at TU Darmstadt, and several joint projects of BMBF and the German Federal Ministry for Economic Affairs and Energy (BMWi).