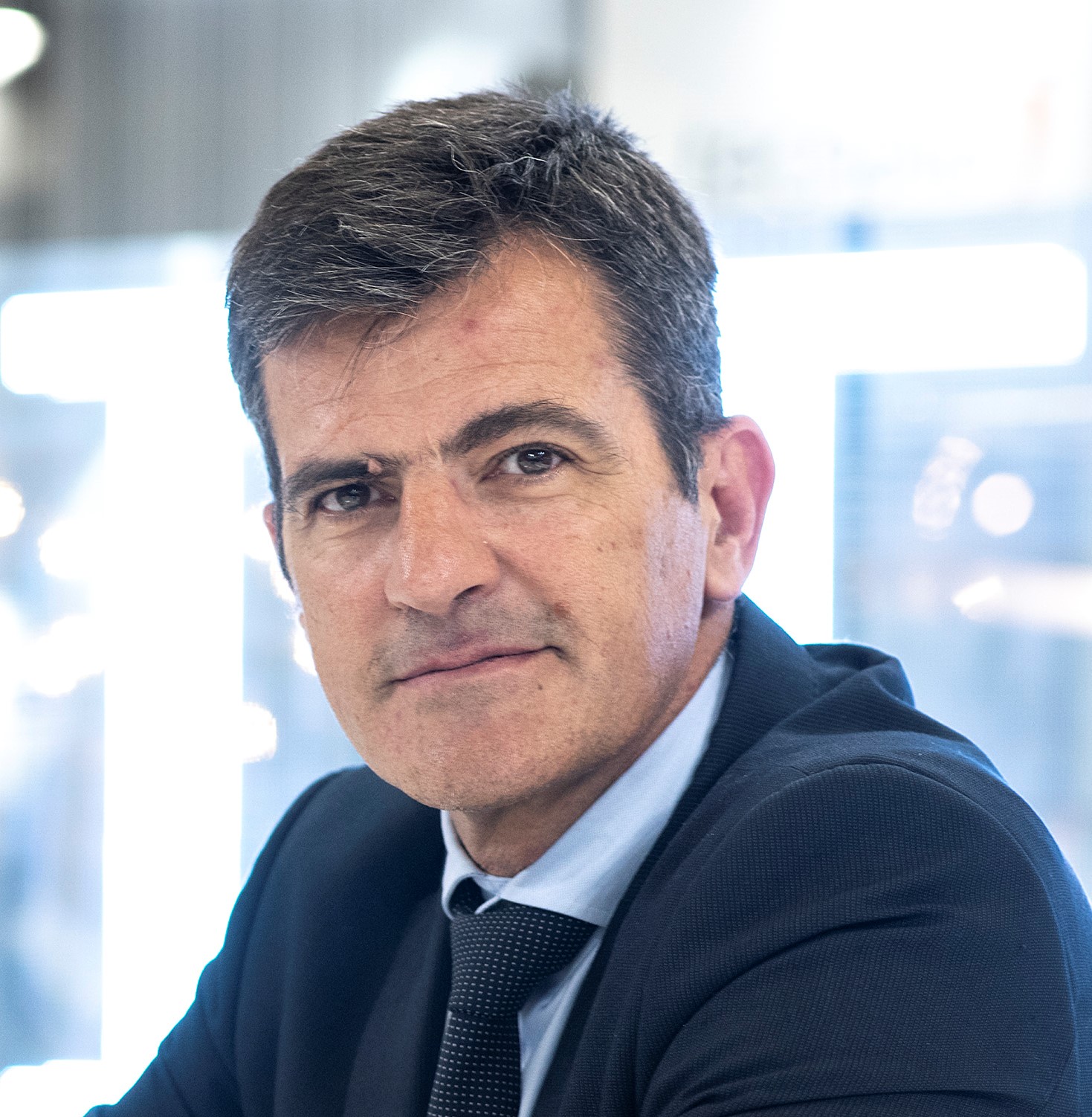 After working for 16 years for Fatronik, in 2008 he was appointed Managing Director. Simultaneously, from 2008 to 2010, he holds the position of Technology and Market Manager of TECNALIA Corporation.

His professional career has always been linked to the field of the research and the business world. He has belonged to several relevant national and international committees related to the design and strategy of Science and Technology Systems, such as the High Level Strategy Group on Industrial Technologies. He is currently Vice Chairman of EARTO (European Association of Research and Technology Organisations).

He is member of the Board of Directors of several spin‐offs and participates in several clusters and business associations as member of the executive boards.