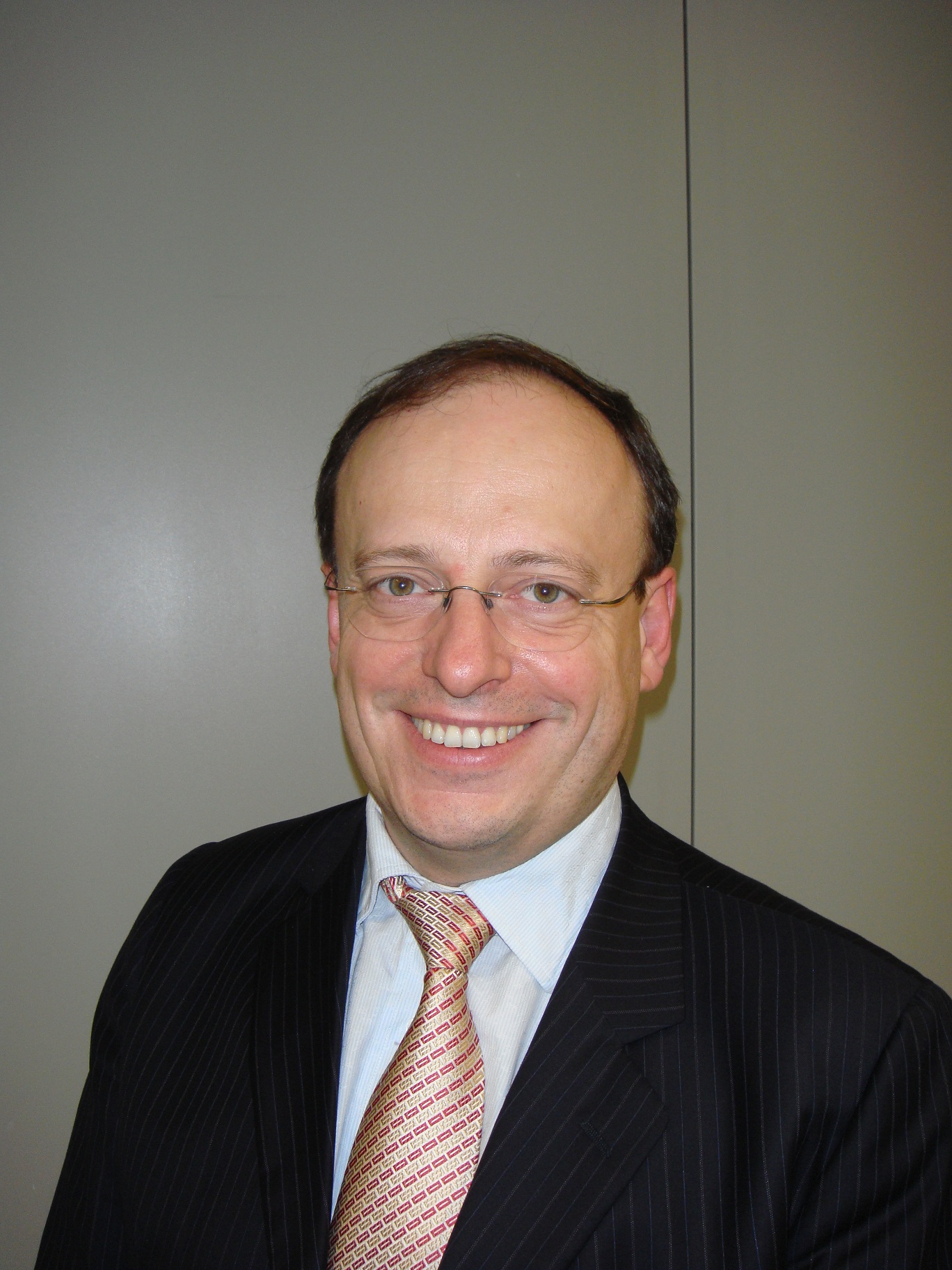 After 10 years of work as a robotic engineer at JET (Joint European Torus) a fusion research centre, Jean-Francois Junger joined the Commission. First he worked from 1998 until 2001 in DG Research on the subject of waste water as part of FP5 and on the Endocrine Disruptors. Then he moved to DG INFSO in the software unit for two years where he was in charge of the "Open Source Software" subject. In 2003 he joined the eTEN unit as part of the programme and followed project in many different domain. Since the launch of the CIP ICT-PSP programme in 2007, he has been the prime actor in supporting and promoting the launch of the large scale pilot with Member States and the launch of the "Connecting Europe Facility" telecom programme. Between 2012 and July 2018, as the deputy head of unit in the 'public services' unit, he strongly supported the transformation of the public sector towards an open government vision. He took a very active role in the definition of new eGovernment Action Plan. Since July 2018 he works as Deputy Head of Unit to strength European Cyber security technology and capacity, particularly involve in the Digital Europe Programme preparation.