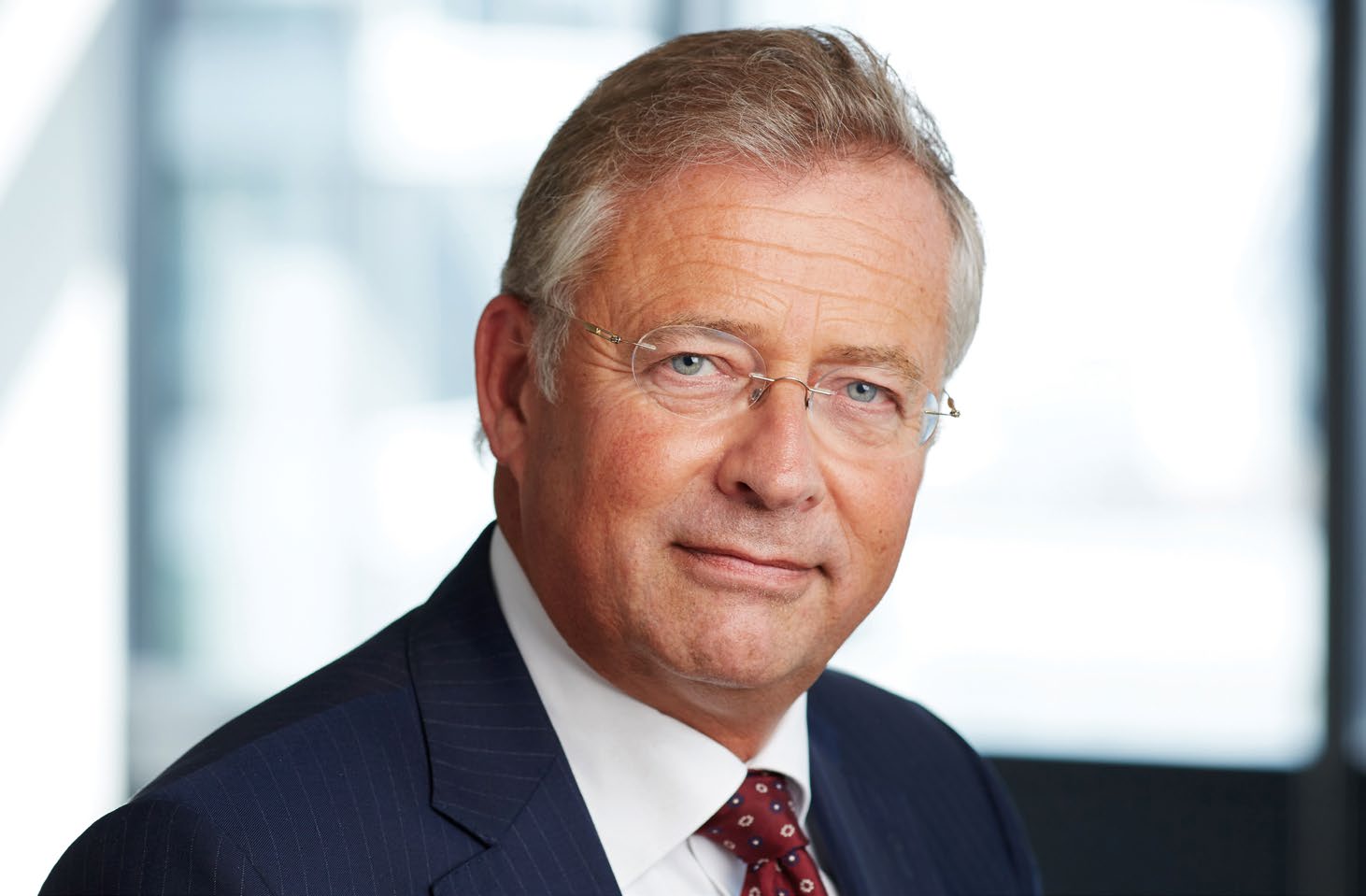 2014-2015 Interim Managing Director at the Rural Development Department, a government agency of the Ministry of Economic Affairs. 2012-2013 Various board positions, including chairman of the Stichting Nationaal, Energiebespaarfonds and initiator of the Techniekpact (link education to employment in the technology sector). 2010-2012 Secretary of State for Social Affairs and Employment in Cabinet Rutte I. 2003-2010 Member of Parliament for the VVD party, spokesman for environment, waste, energy, water, aviation, ports, transport and logistics, infrastructure (traffic and public transport), immigration and integration 1991-2003 Various HR positions at Shell in Rotterdam, The Hague, the Middle East and London.

London Business School, Law and Public Administration at the University of Groningen.

Paul de Krom is married and has three sons. He is a Knight in the Order of Oranje- Nassau.