UNAIDS
Executive Office, Director of the Office of Innovation 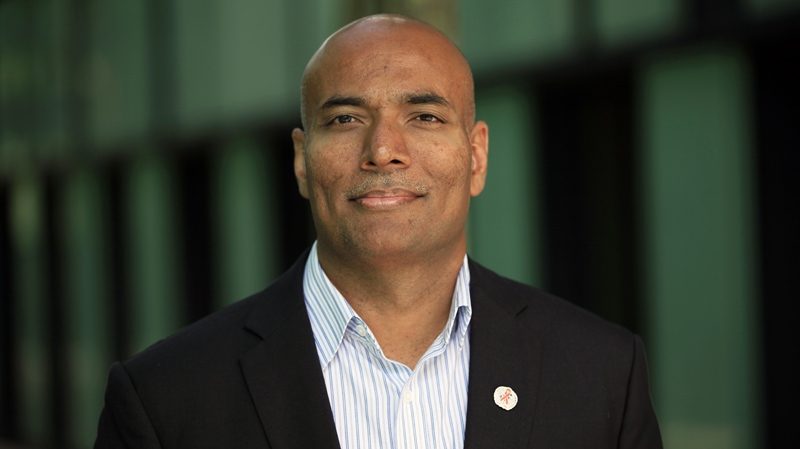 Mr. Kakkattil is the Director of the Office of Innovation, responsible for building an innovation culture designed to generate new and innovative solutions for the broader health and HIV response. Mr. Kakkattil leads on efforts to connect health-enabling innovations to implementers in countries, as well as facilitating innovative financing solutions and investments for health innovations.

Mr. Kakkattil started his career in public health in the early 1990’s to respond to the potential threat of HIV to people of his generation.  As a Principal Investigator for WHO, he helped develop some of the early models of prevention research and intervention addressing sex workers, men having sex with men and transgender community in South India.  Mr. Kakkattil helped to scale up proven interventions as the lead on sexual health at DFID laying the foundations for large scale prevention programmes in India.  Mr. Kakkattil joined UNAIDS in 1999 and has since worked in several countries in various capacities, including Director Regional Support Office Asia and the Pacific and Director Global Fund and Technical Support. Prior to taking up his current assignment, Mr. Kakkattil served as the Director of the Programme Partnership and Funding Department at UNAIDS.