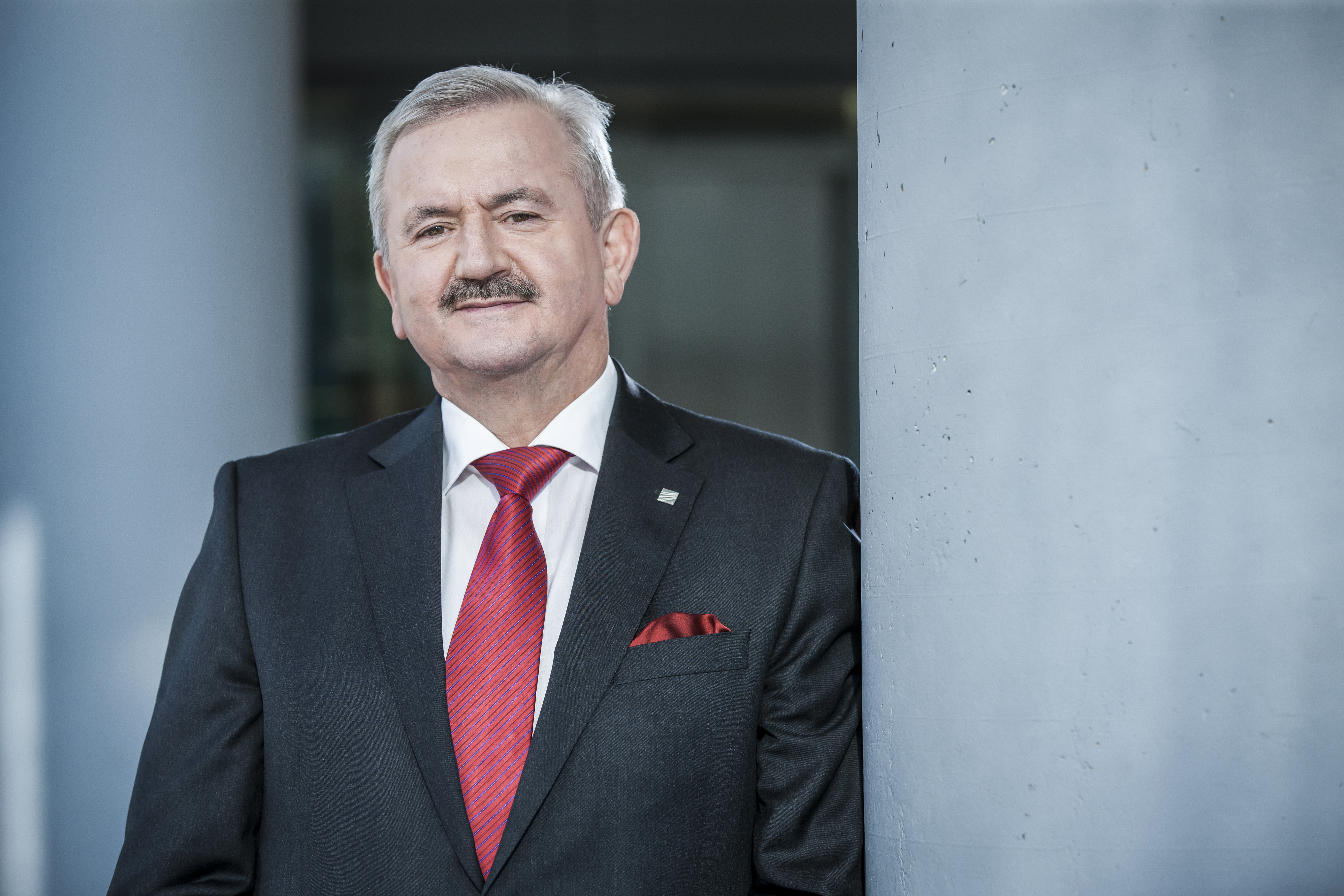 Professor Reimund Neugebauer was born on June 27, 1953 in Thuringia, Germany. He studied mechanical engineering at Technische Universität Dresden (TUD), where he obtained his doctorate in 1984 and his postdoctoral lecturing qualification (Habilitation) in 1991. After holding various senior positions in industry, he was appointed as a university lecturer at TUD in 1989, subsequently becoming executive director of the Institute of Machine Tools in 1990.

When the Fraunhofer-Gesellschaft founded its Institution for Forming Technology and Machine Tools in 1992, Professor Neugebauer was appointed as director of Machine Tools and Automation Technology. In 1994, this institution was renamed as the Fraunhofer Institute for Machine Tools and Forming Technology IWU, with Professor Neugebauer taking the helm as the sole director, a position he would hold until September 2012. In 1993, he was appointed as the acting chair of the Department of Machine Tools at Chemnitz University of Technology (TU Chemnitz), eventually becoming full professor of the Department in 1995. At TU Chemnitz, he held the position of managing director of the Institute for Machine Tools and Production Processes (IWP) from 2000 to 2012, as well as the position of dean of the Faculty of Mechanical Engineering from 2003 to 2006.

On October 1, 2012, Professor Neugebauer was appointed President of the Fraunhofer-Gesellschaft. Professor Neugebauer is honorary president of Industrie-verein Sachsen 1828 e. V. – an association of approximately 120 companies –, fellow of the International Academy for Production Engineering (CIRP), and a member of acatech – National Academy of Science and Engineering in Germany. He also held the position of president of the German Academic Society for Production Engineering (WGP) from 2010 to 2011. In 2014, he was elected to the German National Academy of Sciences Leopoldina. Since 2015, he has been co-chair of the High-Tech Forum, an advisory board that assists the German federal government with the development and implementation of its High-Tech Strategy. As a member of the Steering Committee of the Innovation Dialog, the President of the Fraunhofer-Gesellschaft works closely with the Federal Chancellor and other representatives of the federal government, science, industry and society to examine future approaches to innovation policy. Professor Neugebauer is also a member of the steering committees of the Industrie 4.0 and Lernende Systeme platforms, which are joint undertakings involving the government, industry, professional associations and the scientific community. He has honorary doctorates from ten prestigious universities, including the Technical University of Munich (TUM), KU Leuven and Stellenbosch University in South Africa. His most recent honorary doctorate was awarded by Michigan State University. Professor Neugebauer’s many other distinctions include the Order of Merit of the German State of Saxony and the Officer‘s Cross of the Order of Merit of the Federal Republic of Germany.