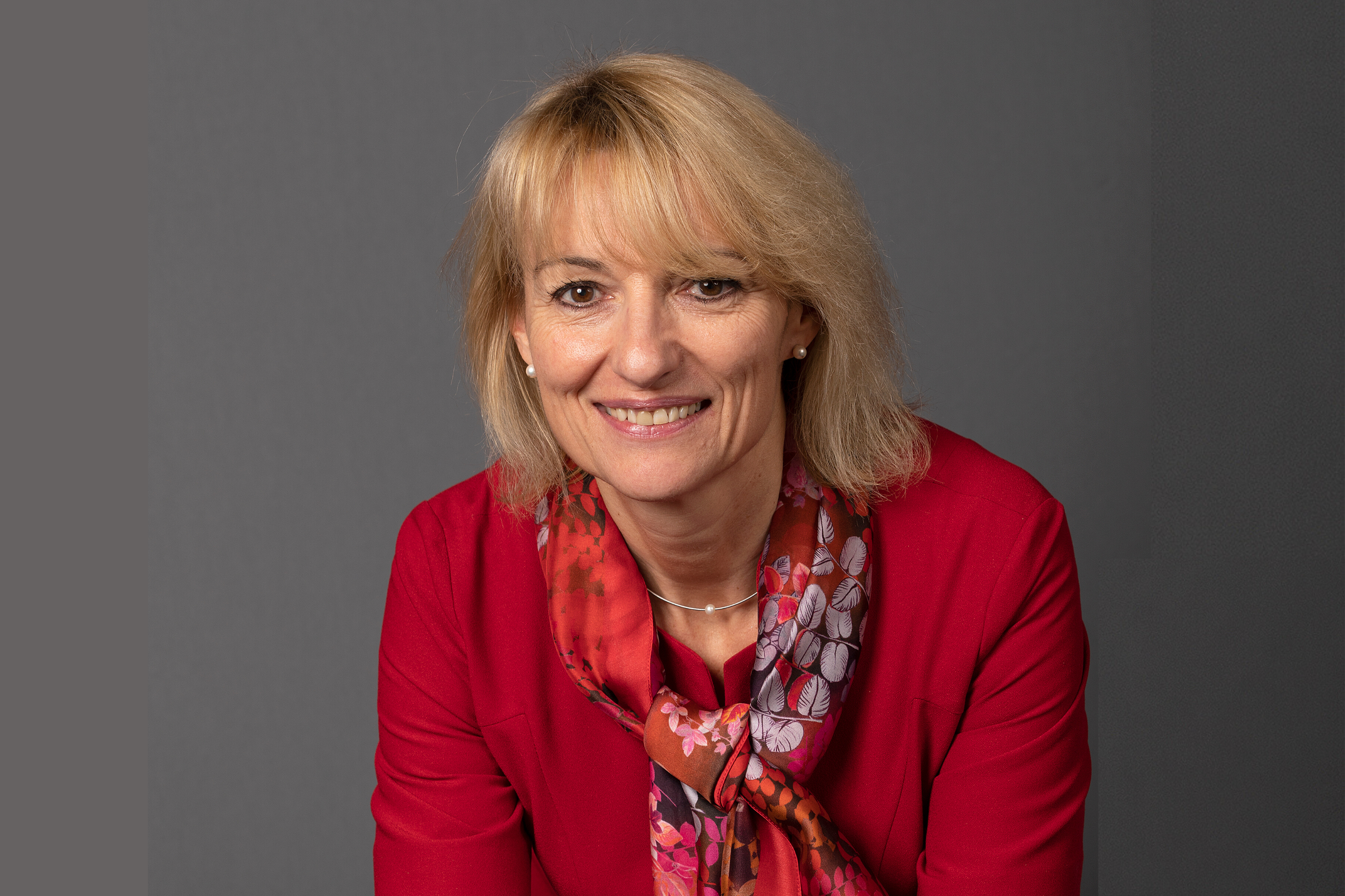 Laurence Piketty is a graduate of the Ecole Supérieure de Chimie de Paris and obtained a doctoral degree in physics in 1992 at University Pierre et Marie Curie (Paris).

From 2017 to November 2018, she was Deputy Director of Nuclear Dismantling Operational Division for civil CEA sites, at the Nuclear Energy Division (NED) at CEA.

From 2013 to 2017, she was Director of Nuclear Decommissioning and Dismantling Division at CEA/NED, in charge of the whole operations of Dismantling and nuclear waste management in civil CEA.

From 2011 to 2012, she was Technical Advisor in the cabinet of French Prime Minister François Fillon, in charge of Research and Higher Education. She was in particular in charge of the great Investment Program implementation.

From 2010 to 2011, she was Scientific Director of the sector “Energy, Sustainable Development, Chemistry and Process Engineering” at the French Ministry of Higher Education and Research.

From 1995 to 2010, she held several positions at CEA: she worked as Assistant in general affairs with the Director of Nuclear Energy Division (2007-2010), she was head of the Unit “Nuclear Cleansing” at the CEA/ Fontenay-aux-Roses, in charge of dismantling, cleaning and radioactive waste management (2003-2007), she also was head of the Laboratory “Radioactive Cleaning and Transportation” (1998-2003), and she worked in the Unit “Nuclear Safety” (1995-1998).

From 1994 to 1995, she worked in VEOLIA, as researcher in the field of industrial waste management, after her PhD, in ONERA Laboratories, on new composite materials for the European shuttle (1988-1992).